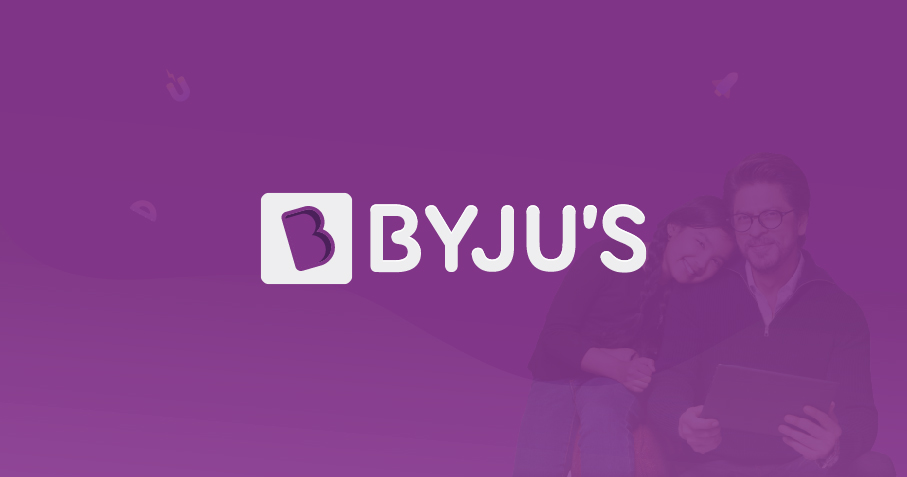 Byju’s deliver world-class learning experience by making learning contextual and visual, and not just theoretical. Byju’s has over 12 million downloads, 700,000 annual paid subscriptions, and sees an addition of around 40,000 students every month. On average, a student spends about 51 minutes on the Byju’s app every day from 1700+ cities. With the level of growth and usage, Byju’s wanted to make sorting and searching of data more efficient for its users. To improve the response time of data and to sort the data, Byju’s adopted Sigma’s ElasticSearch services.